In Memory of Frederick “Fred” Bodine
As most of you are aware, we lost a friend and also a mentor to a lot of us.   Frederick “Fred” Bodine who passed away on October 3, 2020.  Fred was a legend in our field but more importantly he was a friend.  He loved our sport but also the friendships that he made with so many along the way.  He was always willing to give advice to those who wanted it and we all learned a lot from him.  His passing was a huge loss but the memories that he left behind will not soon be forgotten.  His sense of humor, kindness and knowledge are some of the things that made him the amazing person that we will all remember.   As you are here today, take the time to look back at something that maybe your learned from Fred or maybe share a story that you remember about Fred.


Space does not allow enough to be said about Fred, but he loved dogs & dog training-he always went out of his way to help newbies & mentor us along the way expecting nothing in return; his experience goes back to the beginning of organized hunt tests in the US; he knew & rubbed elbows with Richard Wolters-Charles Jurney-Jack Jagoda & Omar Driskill and many others. He was a founding member of PRC & President of NRHRC along with his wife Rose retrievers were his life. He loved HRC & campaigned to bring HRC to NJ in the 1980 / 1990s before any of us knew what HRC was. We will never know how deeply he cared for retrievers & all he knew about the sport /dog training & openly shared his knowledge with everyone. His club affiliations & founders of the sport will never fully be understood. I do not pretend to know the depth of the man, but he was a clown, a gentleman, the ultimate dog man, a hunter, a teacher, mentor, a Christian-father -husband-brother -son- a veteran (he had top secret clearance in the USAF while working on the first jet aircraft) and more. I never heard him complain or speak bad of others although in my view he had plenty of reason too.
Personally, he was my mentor-my friend & I cherished every day I could talk to him about all things including dog training. I miss him every single day.
Bob A. 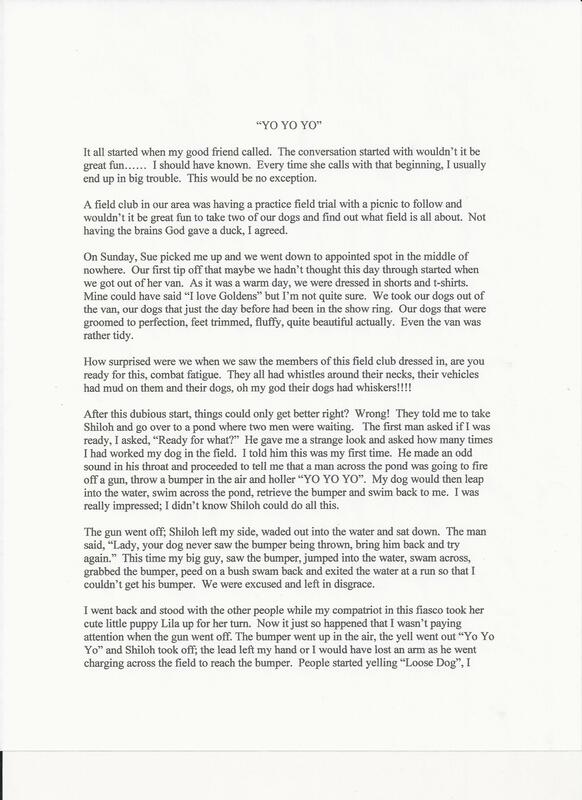 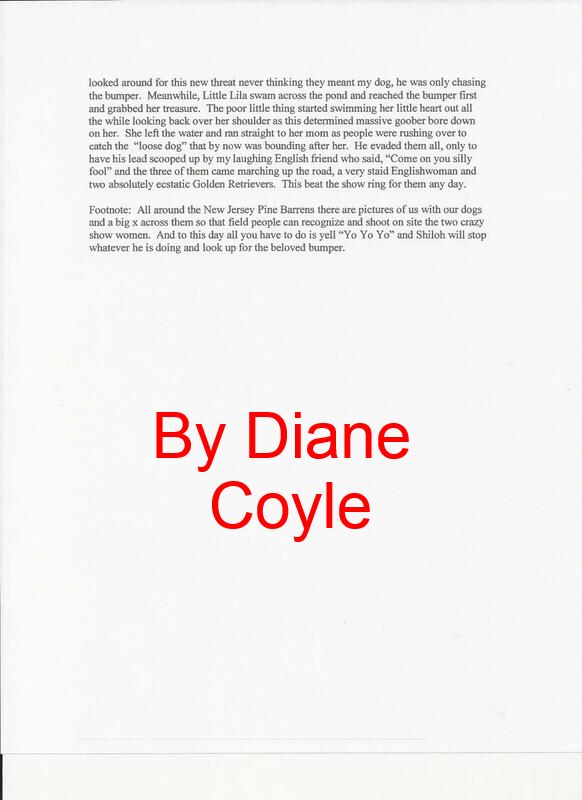